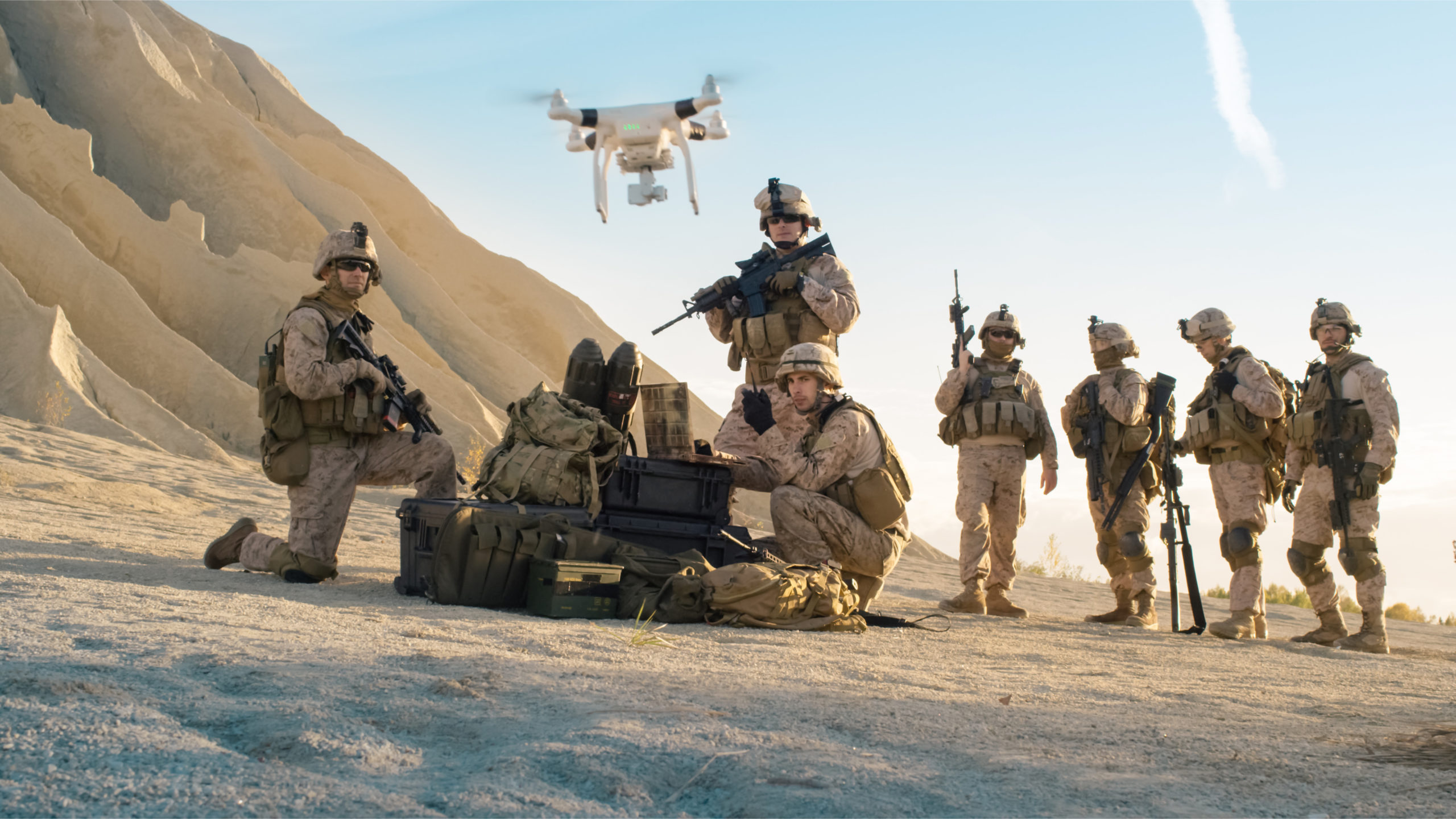 With the surge of increasingly hostile and lethal battlefields, new technologies —including reconnaissance drones — are being deployed on a regular basis to help ensure safety. To be effective, the drones must be lightweight enough to be easily carried onto the field and provide enough flight time to complete mission objectives. This is a nearly impossible task with conventional batteries that are both heavy and offer limited flight time capabilities.

“Amprius’ proven superiority in specific energy and energy density with Si-Nanowire allows us to enable unprecedented performance in drones, effectively doubling the operational endurance of UAS,” said Ionel Stefan, Chief Technology Officer of Amprius Technologies. “The need for innovative ways to support the men and women of our armed forces has never been greater and Amprius is proud to have been chosen to support this most worthy cause.”

The Army Rapid Capabilities and Critical Technologies Office’s mission is to rapidly and efficiently research, develop, prototype, test, evaluate, procure, transition, and/or field critical enabling technologies and capabilities that address near-term and mid-term threats. The Office will produce or acquire materiel solutions consistent with the Army’s modernization priorities that maximize Soldiers’ capabilities to deploy, fight, and win on future battlefields.

Amprius is the only company to commercially offer a 100% Silicon Anode Li-Ion Battery. Providing the highest energy density and specific energy in commercially available cells, Amprius Technologies is already helping companies set world records in flight endurance and payload performance. Viewed as industry-disrupting technology by aerospace and aeronautics experts, Amprius’ Si-Nanowire platform will be used in UAS, UAM, and eVTOL applications globally. Based on an Armstrong & Associates market study, Amprius estimates the total battery market for UAS to be over $10 billion and increasing to over $30 billion by 2024.

Amprius Technologies, Inc. is a leading manufacturer of high-energy and high-capacity lithium-ion batteries producing the industry’s highest energy density cells. The company’s corporate headquarters is in Fremont, California where it maintains an R&D lab and a pilot manufacturing facility for the fabrication of silicon nanowire anodes and lithium-ion cells. Please go to Amprius.com for more information.

This website may use cookies to improve your experience. Continued use of our site assumes you are OK with this, but you can opt-out if you wish.
Cookie settingsACCEPT
Manage consent

This website uses cookies to improve your experience while you navigate through the website. Out of these, the cookies that are categorized as necessary are stored on your browser as they are essential for the working of basic functionalities of the website. We also use third-party cookies that help us analyze and understand how you use this website. These cookies will be stored in your browser only with your consent. You also have the option to opt-out of these cookies. But opting out of some of these cookies may affect your browsing experience.
Necessary Always Enabled
Necessary cookies are absolutely essential for the website to function properly. These cookies ensure basic functionalities and security features of the website, anonymously.
Functional
Functional cookies help to perform certain functionalities like sharing the content of the website on social media platforms, collect feedbacks, and other third-party features.
Performance
Performance cookies are used to understand and analyze the key performance indexes of the website which helps in delivering a better user experience for the visitors.
Analytics
Analytical cookies are used to understand how visitors interact with the website. These cookies help provide information on metrics the number of visitors, bounce rate, traffic source, etc.
Advertisement
Advertisement cookies are used to provide visitors with relevant ads and marketing campaigns. These cookies track visitors across websites and collect information to provide customized ads.
Others
Other uncategorized cookies are those that are being analyzed and have not been classified into a category as yet.
SAVE & ACCEPT